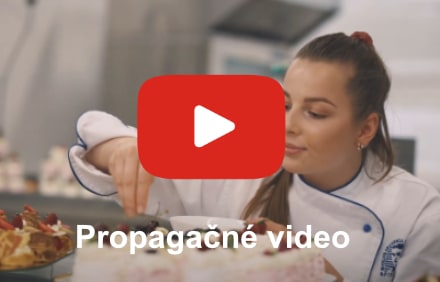 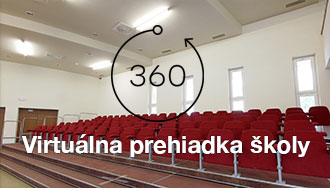 We  are a Slovak Comenius team  and we participated in the second  project  meeting  /students + teachers/ which was held in France, Le Havre , from March 19 – 25, 2011.There was prepared an interesting and wonderful program for the whole week.

We  arrived by plane directly to Le Havre on Fridaz, March 18.. All students stayed at the hotel the  first night. Its name was  Les  Gens de Mer. The next morning we set off  to see the city, we went to the sea  and on  the way back to hotel we visited  St Josephś Cathedral, which was really beautiful. The city  is much bigger than our town. It looks very clean and nice, there are a lot of historical buildings and interesting places  to spend one´s  free time. At two o´clock we were at the hotel  waiting for the host families  to pick us up.  We were a little bit afraid of living  with the host families but   we were really surprised because all the families were very kind and hospitable.

We were wondering about the French dinner because it is much bigger than in Slovakia. We had about 5 – 6 courses. It lasted about 1 -1,5 hour. When we went to bed , we were always looking forward to the next day.

We met teams from other countries on Sunday. There were teams from Bulgaria, the Czech Republic, Poland, Turkey, Slovakia and of course from a host country , France. They were very friendly and shy, but not too much talkative. After giving presentations about each country and region , we went for lunch in Cafe Crépes and then we got time  to know each other better.

On Monday we were cooking national meals with French students. We liked also the French school very much  because it was too modern and very nice. After cooking we visited two hotels / Novotel and Mercury/ in Le Havre.  The hotel presentations were interesting but we were surprised that hotel managers did not speak English well.

Tuesday was for us very exciting because we went on the trip by bus.  We visited a museum of apples and cider , a goat farm  and cheese production in Etretat. The owner of the farm talked about  feeding the goats , cheese production and making chocolate from  the goat milk.  He  was  funny  but  very kind. We were laughing all the time. After that we went to admire the beautiful scenery of Etretat.

On Wednesday we were cooking  French dishes with French students and their teachers at school .We learnt a lot of new things about cooking. All French teachers were very helpful and kind.

On Thursday, there were activities we enjoyed very much. We were carving fruit, baking cakes and cookies, preparing the drinks and we got also some basic information about  various kinds of cheese. However, the best from workshop „Discovery“  was eating the cheese and preparing the drinks.

After finishing the  joint  project activities we spent our free time with the host families. We were playing football, walking, shopping, visiting interesting places and making a lot of photos.

This meeting offered us a wealth of experience – we learned about participating countries, gained some new knowledge not only  about French cooking but also beautiful places in Normandy, and we made new friends.  At last we used  and improved a little  bit our English.